Into the vortex we go… 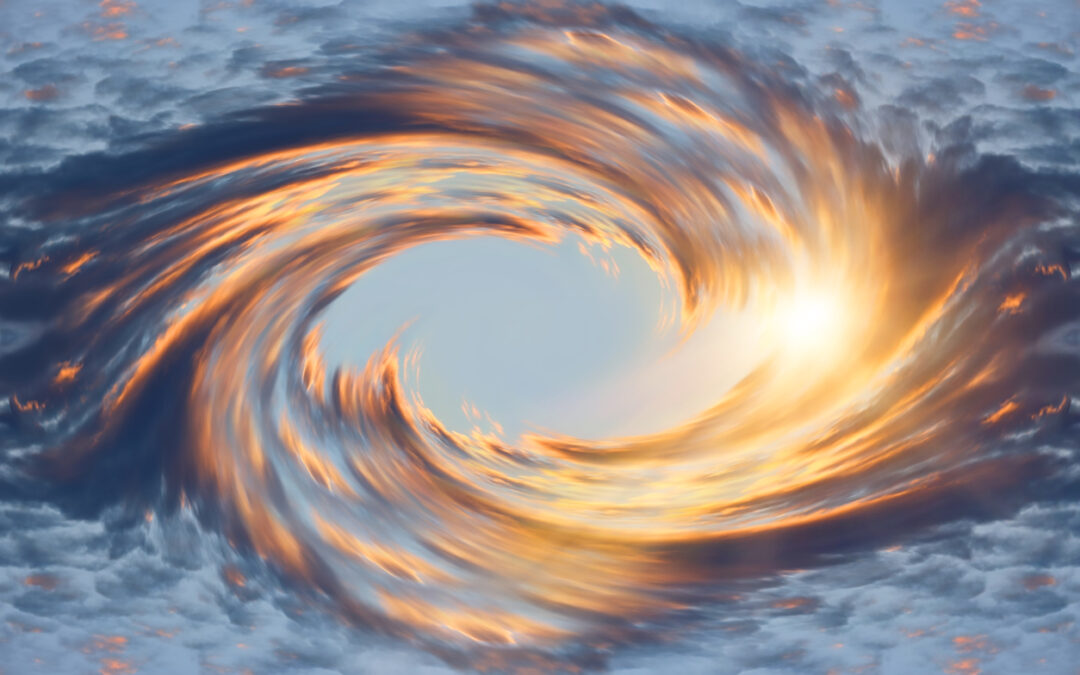 As I stew about the current state of our world I allow myself timeouts for deep thought. They are permissible in my mind because I’m crazy enough to believe that I will change the world. Thank you Steve Jobs. On this particular day I’m deep into the vortex,  “Are there any original ideas, ever?”  “Have there ever been any?”  Then, with increasing alarm… “Did my programs and articles even come from my original thoughts and concepts?” “Wait, what does it even mean to be original?” Horror arrives… “Are my ideas based on things I’ve read before or even experienced?!”  Now I’m shouting FBombs colouring the air in my office Blue… “HAVE I COPIED PEOPLE?!”  I. HAVE. AN. . . STIFLING. NEED. TO. BE. ORIGINAL. Now alarmed and Googling, tabs flying open like beers during Spring Break. ORIGINALITY. INNOVATION. IDEAS. I am silenced as I learn from those who have already ventured into this vortex. See the irony in that? The irony on using The Google isn’t lost on me either so wipe that wry grin off your face.

I MUST be original

In a 2016 article by Stefano Faustini, There Are No Original Ideas Anymore he writes, “…a close examination at any major ground-breaking idea or phenomenon in modern innovation almost always reveals its roots in an older, pre-existing idea.”  I’m now silenced, my mind wandering further and further into the vortex. Like I’d clicked my ruby red heels together, I freed myself from the, “I must be original” trap. 😉

Where do ideas come from?

For many years I’ve held theories about originality and ideas… one of them being that creativity and innovation can be caused in chaos, creative conflict or disruption. If you’ve ever worked with me you’ll know that while I grip my printed agenda I ALWAYS abandon it to run with whatever shows up. I’m a huge fan of disruption particularly when working with teams. In 2006, cranky about the strictly academic leadership articles that never quite conveyed the edgy ideas and concepts I wanted to use to evoke creative thinking I decided to put my own disruptive ideas into writing. Take THAT Harvard. (100% kidding). I wrote about love in leadership, that coaching had the power to change the world, that society was losing the skill of engaging in healthy debate, that ideas arrived when we stopped looking for them. Using those articles as “proof” to back up my ranting, I mined for stale thinking and in doing so created clearings for new ideas to emerge.

Love based leadership, what?!

One of my favourite disruptive moments was when I asked a team I was working with if I could swear in order to introduce the next article. They looked around at each other and before they could agree or disagree I shouted out, “LOVE!” We all laughed except one perturbed gentleman who stood up abruptly, shoving his chair back so hard it hit the wall. He. Thought. What. I. Offered. Was. Bullshit. Where was the leadership training?! Never mind this love based leadership crap. And get a man in here would ya?! It was a pivot point for that team, confronting, humourous and the first of many tells of the costly fractures in their effectiveness to engage in “creative conflict”.

At that time, very few people talked about love based leadership and coaching still ran synonymous with disciplinary action. Few people except this little adorable weirdo… cursed with visionary thinking, a drive for disruption